The awakening of legends

The capital of Laconia, a metropolis with the legendary name: Sparta. Built by the Dorian descendants of Hercules who settled in the area in 1100 BC.

The oldest historical account to the city’s naming is linked to the daughter of Evrotas, Sparta.

After the Romans conquered the city, in 146 BC, it started to lose its splendor, whereas during the Byzantine and the following Ottoman Empire, the scepter is taken by Mystras, a city only 5km from Sparta. The city of Sparta as we know it today comes into being on October 20, 1834, when Othon, king of Greece, signed a decree for its re-building in its former ancient location. What resulted from the work of Bavarian city planners is a modern city, constructed, with faultless zoning, on the right banks of Evrotas river, under the sight of mount Taygetos on the south-west, while the mountain range of Parnon is casting its shadow on over it on the east.

Tree-lined highways, parks, neoclassical buildings, museums, night life, youthful crowds and a positive ambience are only a few of the pleasant first impressions the city makes to the visitor. With good reason is Sparta considered one of the prettiest cities in Greece as well as a symbol the whole world associates with history. 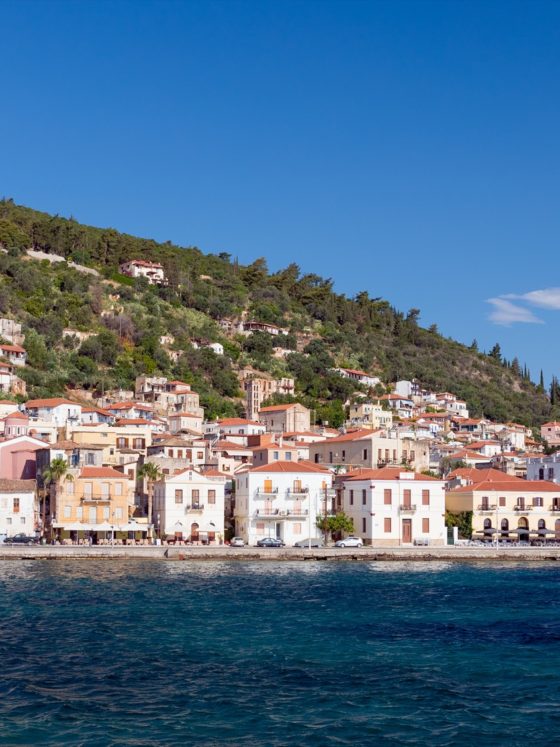 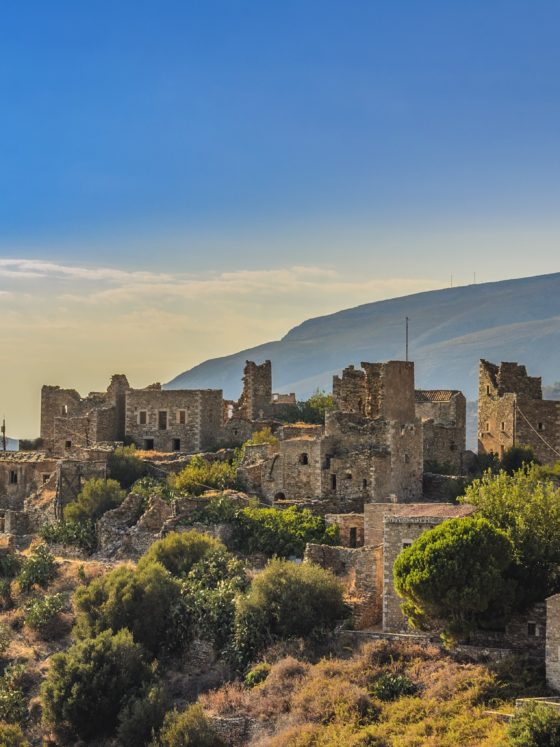 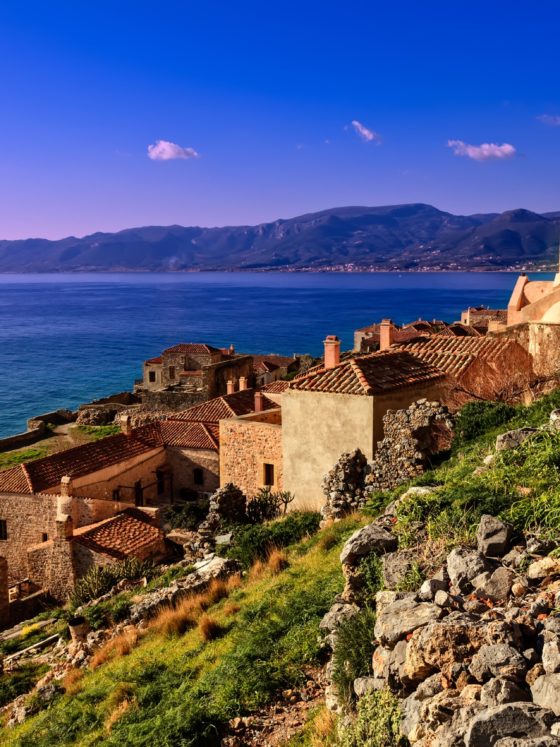 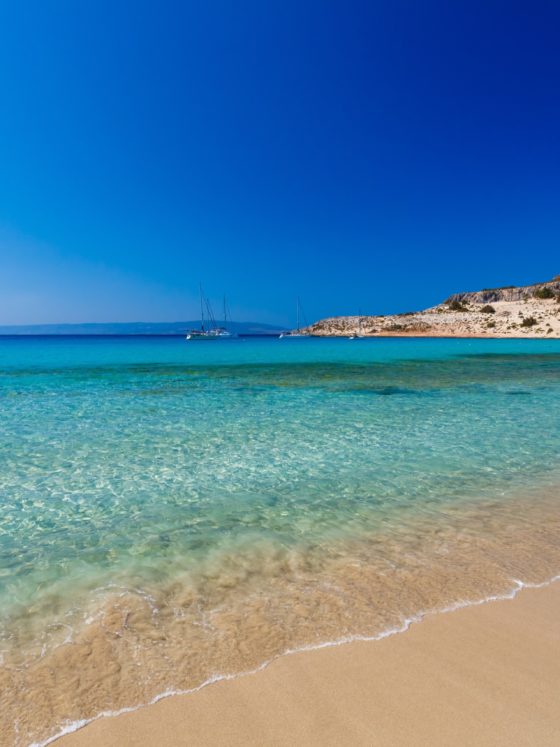